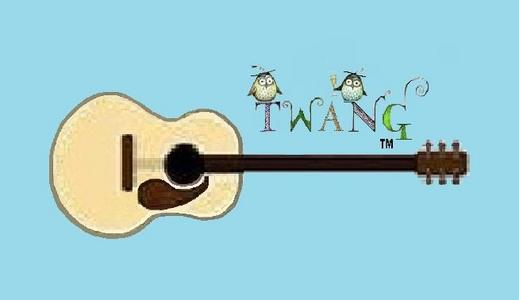 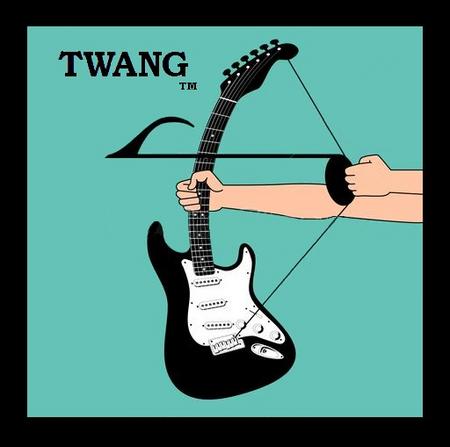 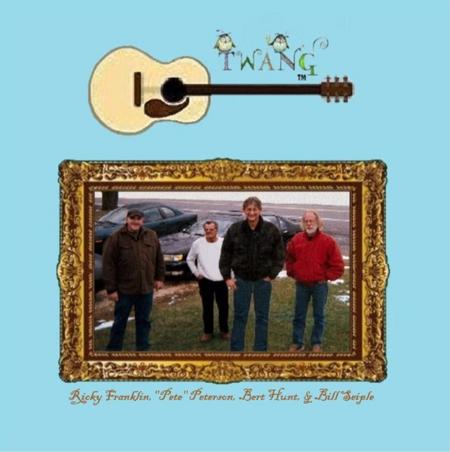 ​Ricky might reform TWANG depending on how these guys are doing.  We did get together here in 2019  2020 again, however Ricky is going through Medical Operations too like Pete and Bill went through trauma.  Bill doesn't like the Band Name for his own Original Songs, and thus far Ricky has kept his Solo Artist Songs separate from TWANG.  Who knows?  We don't yet, and Ricky can't gold Drum Sticks the same anymoe though is doing his best to get started again with that all.