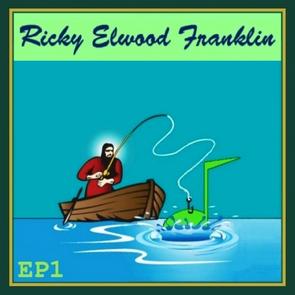 Some of the New Demos being put together: 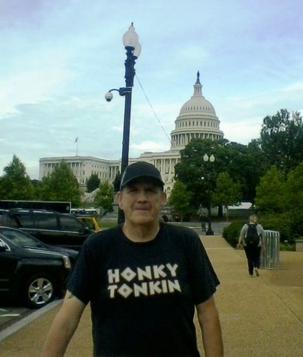 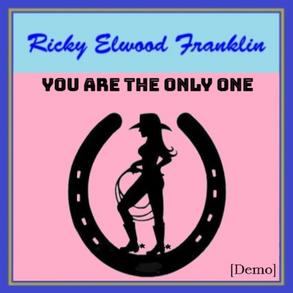 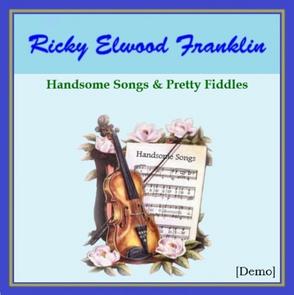 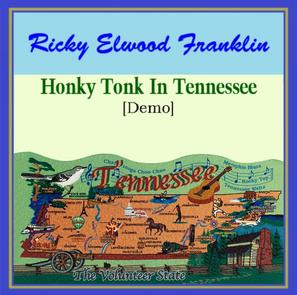 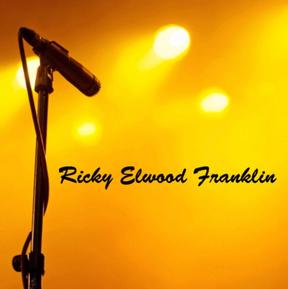 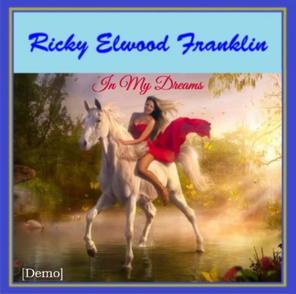 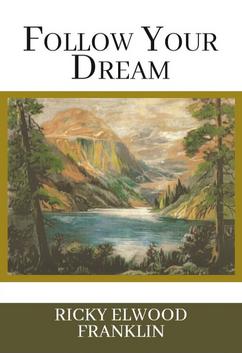 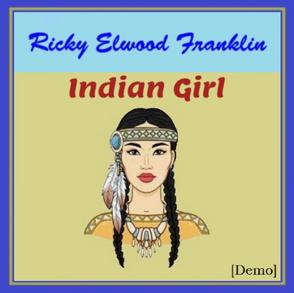 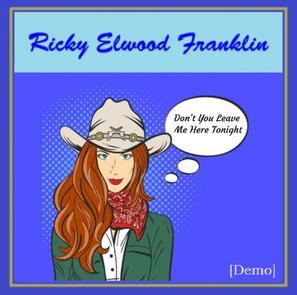 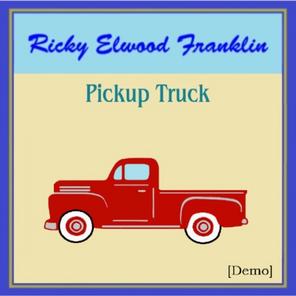 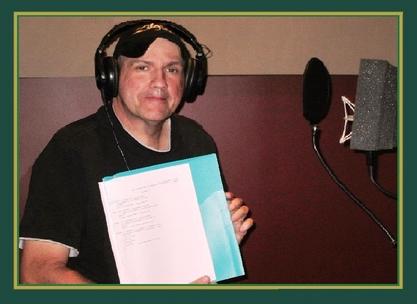 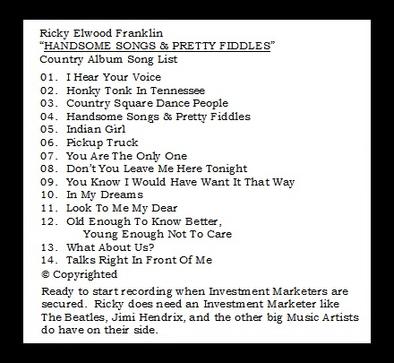 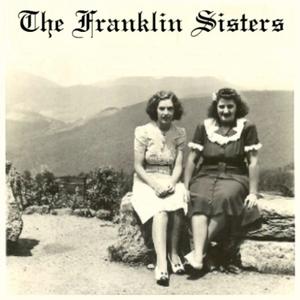 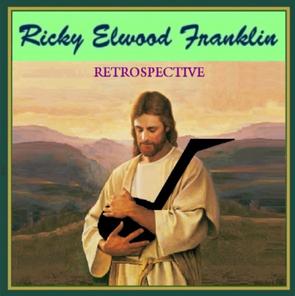 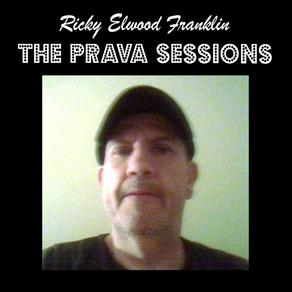 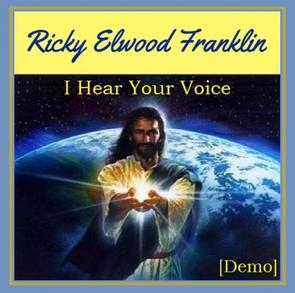 ​Album 1 is having a Sleeve Design replacement.

60 Chapters in this Hard Cover book.  Available again now in 2020 at BarnesAndNoble.com.